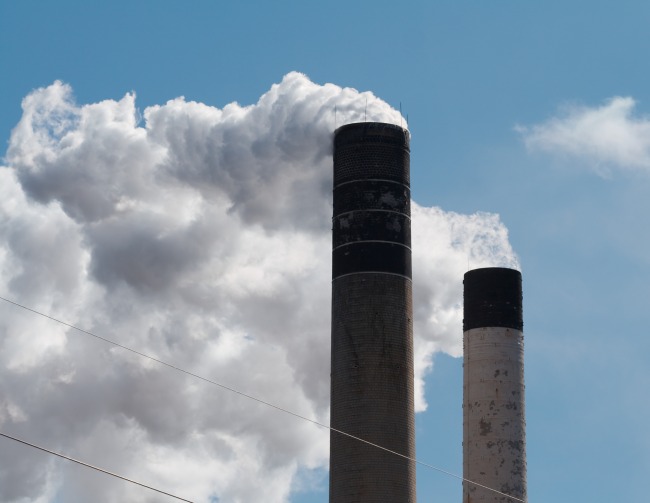 On November 17 the Session voted unanimously to endorse the overture.  Here is what Overture 25 asks the General Assembly to do:

The General Assembly expresses its profound concern about the destructive effects of climate change on all God’s creation. Climate change has had a disproportionate impact on those living in poverty and in the least developed countries, the elderly and children, and those least responsible for the emissions of greenhouse gases. General Assembly thus recognizes the moral mandate for humanity to shift to a sustainable energy plan in a way that is both just and compassionate. This mandate propels us to action as a denomination: to divest from the fossil fuel industry even as we reduce our use of fossil fuels and shrink our carbon footprint.

The Session of First Presbyterian concurs with the authors of the Overture that global climate change is an urgent moral issue.  Congress is stuck.  Big Oil and Big Coal have the ears of the Congress, due largely to their generous contributions to both political parties.

Meanwhile the world is putting more, not less, carbon into the atmosphere.  Fossil fuel resources are more than adequate to supply the world’s demand for decades to come.  The problem is not supply.  The problem that is our use of fossil fuels puts the planet in dire danger.

The rational for the Overture says, in part:

The realities of climate change require prophetic and strategic action by people of faith seeking to be faithful to the everlasting covenant God has made with us, with every living creature, and with all future generations. If fossil fuel companies simply fulfill their business model, the earth will become irreversibly inhospitable to life as we know it. . .

There is no such thing as moral purity.  All of us, as consumers of fossil fuels, share responsibility for the current crisis.  On the other hand, we should not profit at the expense of the earth’s future.

Ethically, the current crisis is akin to the struggle to abolish slavery in the 19th century.  The South’s economy depended on slavery.  Changing course was traumatic and costly.  Still, most would argue today that abolishing slavery was the right thing to do.

Divestment is a small, but significant, step in the right direction.

I was born in Brownsville, Texas, grew up in San Antonio and in Lake Charles, Louisiana. I'm the pastor of First Presbyterian Church, Tallahassee, Florida.
View all posts by Brant Copeland →
This entry was posted in Uncategorized and tagged church, divestment, ethical, fossil fuels, General Assembly, moral, presbyterian, Tallahassee. Bookmark the permalink.